To all of our valued customers and respected business partners,

This successful merger (effective since the 1st July 2018) has also enabled Fair Go Finance to become one of the largest Australian non-bank personal loan lenders.

Both Fair Go Finance and Capfin Money customers will greatly benefit from this acquisition, not only with the introduction of new and innovative products but also with the latest technology and artificial intelligence, providing a faster and even more convenient service.

Please find below a copy of our official announcement which was distributed to all media outlets on the 15/08/18.

Fundco Pty Ltd which trades as CapFin Money (previously Spot Loans) was purchased by Fair Go Finance, providing an exciting opportunity to scale the Australian operations and access a wealth of data.

The combined operations of Fair Go and Capfin now establishes the business as one of the largest non-bank personal loan lenders in the Australian small loan market. With this scale there are significant advantages as Artificial Intelligence (AI) becomes a reality in the risk management framework of modern lenders. With both businesses having customer bases that span a decade, the additional data available to Fair Go Finance will make the use of its technology more valuable and help it continue to comply with ASICs Responsible Lending Obligations, which many lenders struggle with.

Fair Go, established in Australia in 2008, joined the MyBucks Group in 2017 and the synergy between the two newly merged businesses is positive for the future.

“Capfin, or Spot Loans as it was known, is a well-run business with a similar compliance culture, which supports the customer retention as we integrate and grow,” said Fair Go Finance CEO Paul Walshe.

“With a high degree of similarity between our two operating models, this acquisition will support the merged entity to pre-emptively adapt to possible regulatory changes and market developments that will materialise with the evolution of open banking, comprehensive credit reporting and the continued digital uptake in Australia.”

“It is great to see the Australian business leveraging the capabilities of the group and we expect the Australian and Asian markets to be key in the future of MyBucks,” said Frankfurt listed fintech MyBucks Group CEO, Tim Nuy.

“We will continue to look for growth opportunities within these key markets.”

The Perth – based business now employs approximately 50 people and contributes millions to the local economy through employment, suppliers, charities and local sponsorships.

“We have already gained significant market share from larger players over the last 12 months and the combined strength from this acquisition and our technology will continue to drive this migration and higher growth rates,” added Mr Walshe. 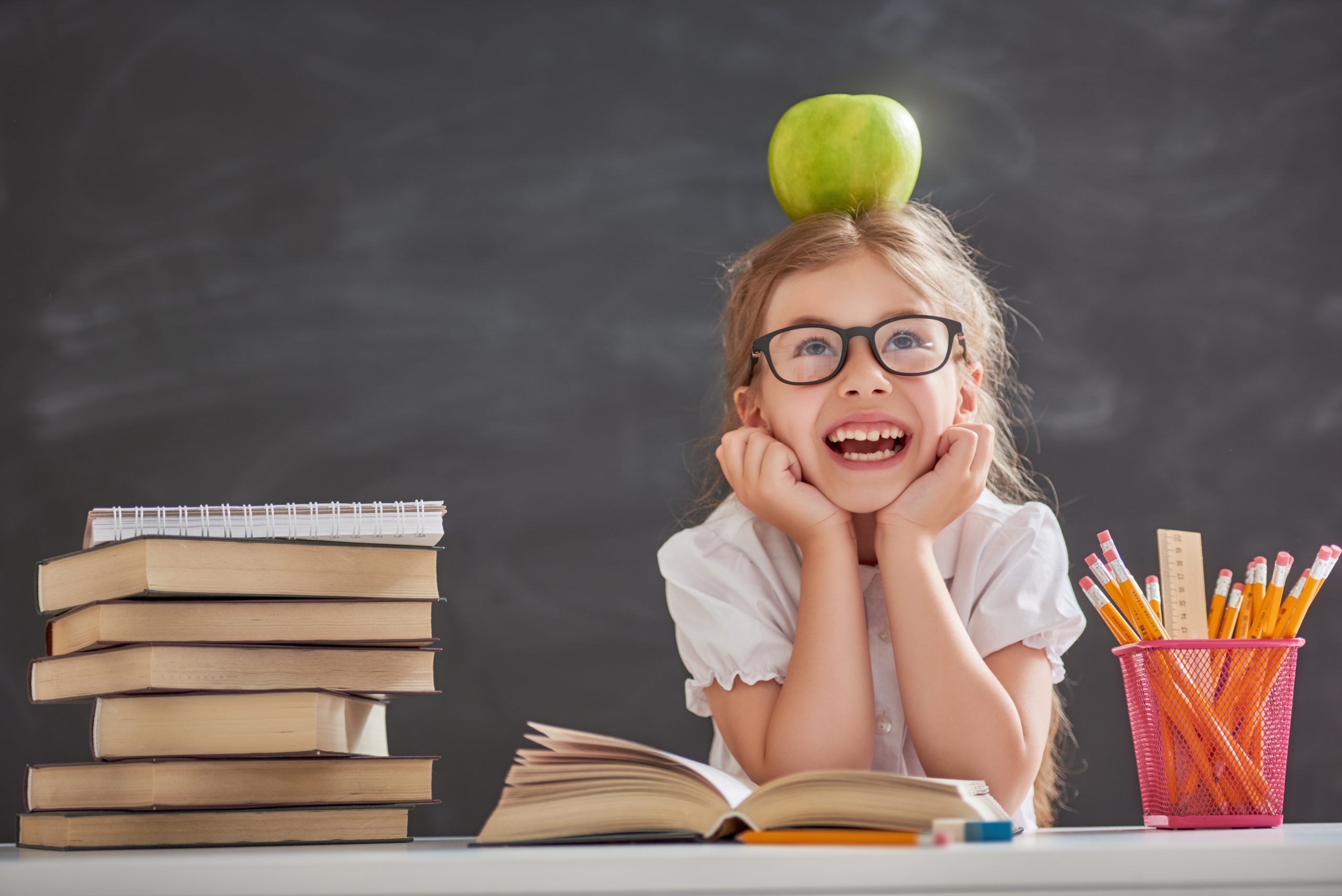 Organising kids and their back-to-school gear involves many expenses that can quickly add up. Uniforms, books and stationery are just some of the up-front costs that can’t be avoided, but…
Read More 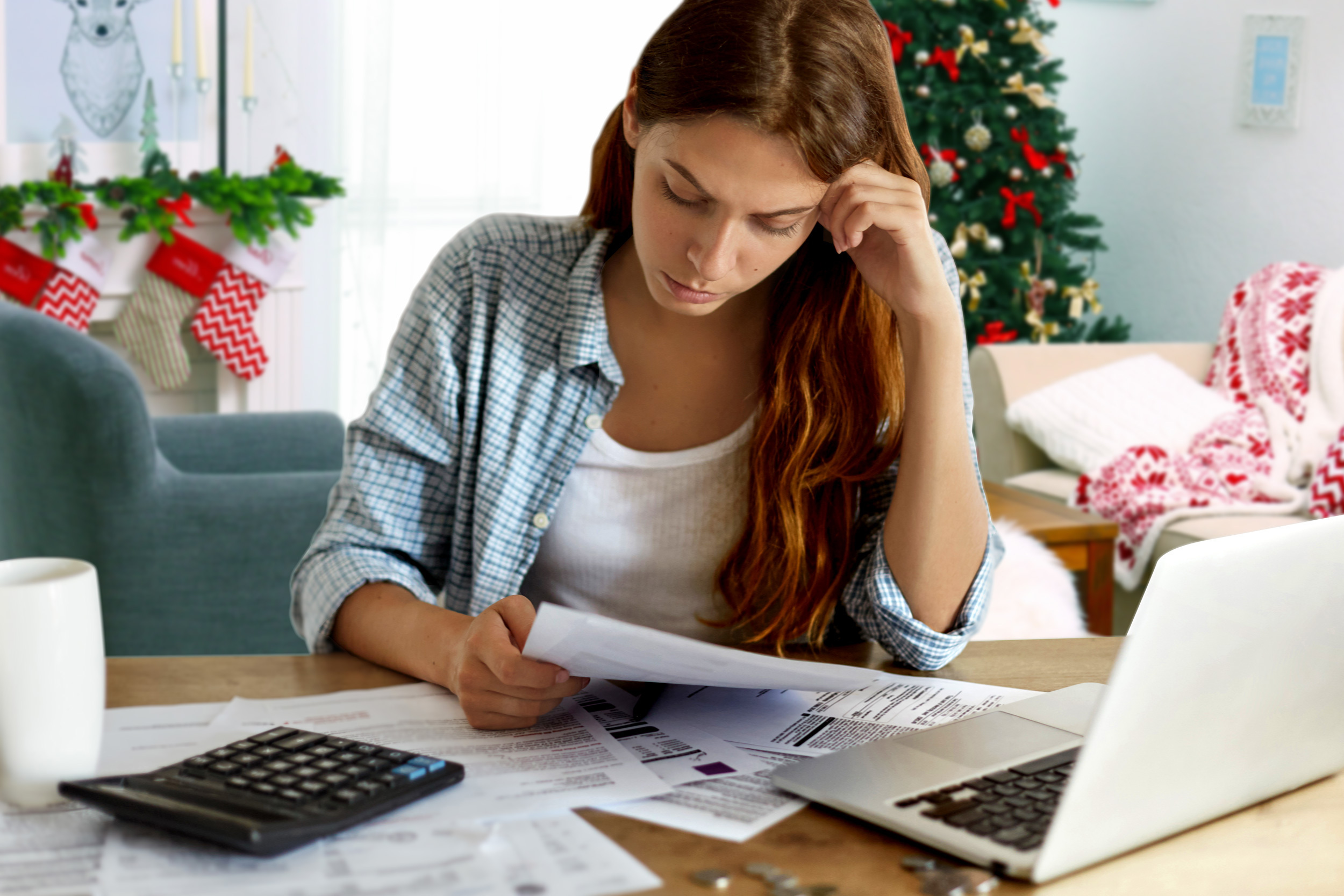 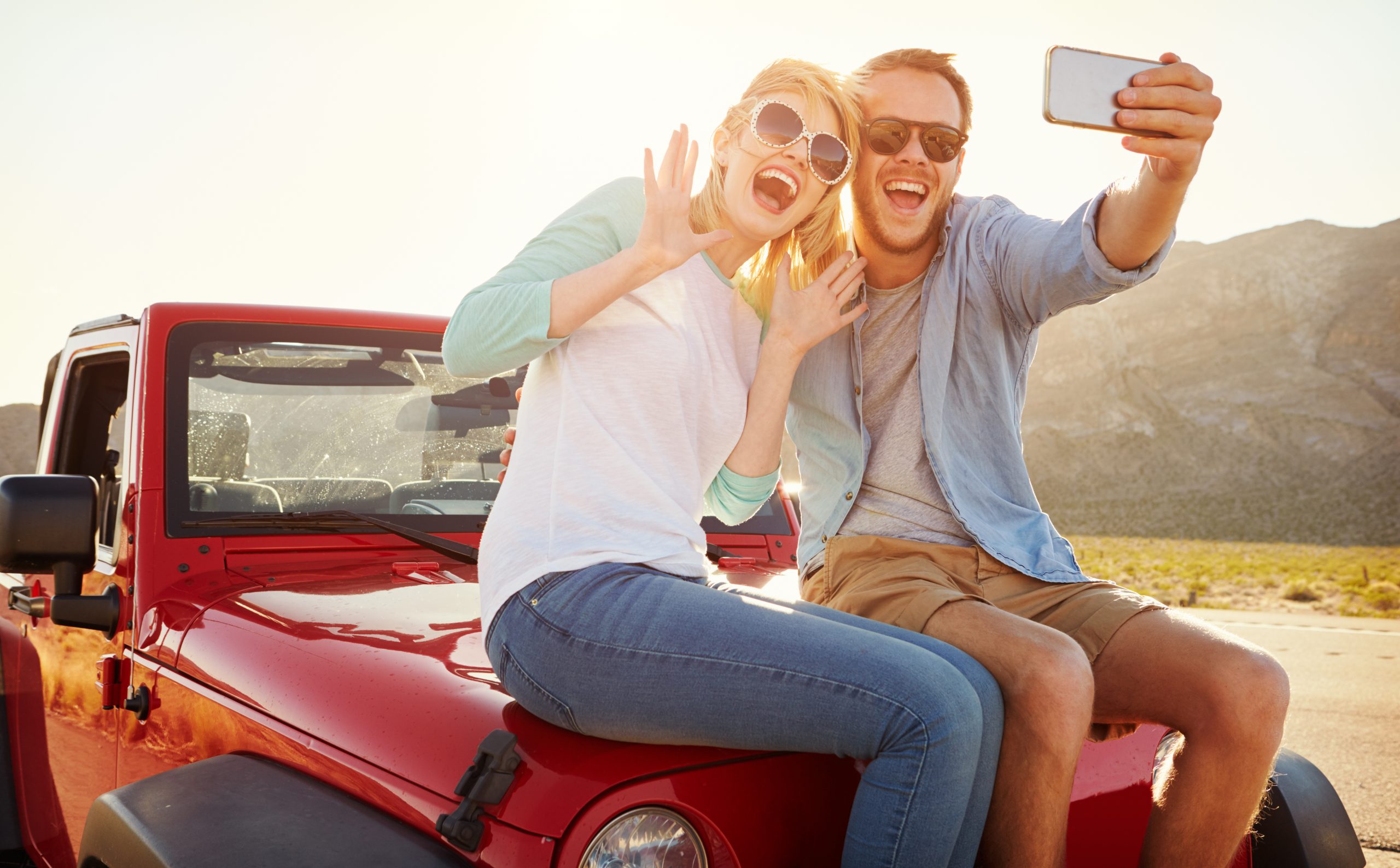 You’ve found your dream ride and it’s love at first sight. Now all you need to do is take out a car loan and drive away into the sunset. Simple,…
Read More

See what our customers are saying

Are you eligible to apply?