In our recent Future of Money survey, we asked 3,148 Australians for their views on the future of digital money – based on their likes, dislikes and current usage of financial technologies.

The results show that 58% use digital money or financial technology daily. More than half did so mostly on their smartphone. And nearly a third believes that their smartphone will be the only device they use from 2017 onwards.

But how did technology get us to where we are now? And how is it going to change as we move into the future?

Let’s take a fast-glance journey through some of the past, present and future of financial technologies…

1887: Edward Bellamy describes using a card for purchases in his book “Looking Backward”. He uses the term “credit card” 11 times. Turns out, he wasn’t looking backward at all…he was looking very far forward!

Early 1900’s: Cards issued by department stores and oil companies have people’s details printed on them. They can be used for cashless purchases, and settled at the end of the month.

1930s – 1950s: The Charga-Plate is used for purchases. This metal plate has the holder’s details and signature embossed, and a transaction involves taking an imprint.

1951: First conceptualised in a restaurant in 1949, the Diner’s Club Card becomes the first really popular credit card in 1951.

1958: The idea of a revolving line of credit becomes popular, allowing people to use their bank cards at a wider range of retailers.

1958: Bank of America establishes the BankAmerica Service Corporation. They issue the first BankAmericard – later to become Visa in 1977.

1966: MasterCharge begins as a rival to BankAmericard. This is the start of MasterCard.

1992: Credit card chip technology is used for the first time, in France, by Carte Bleue.

2009: Bitcoin, a new type of peer-to-peer online payment is released by Satoshi Nakamoto.

2010: Nice, in southern France, launches the “Nice City of contactless mobile” project. This allows citizens to use transport, student services and other facilities with their latest-generation mobile phones and bank cards.

2011: Research In Motion becomes the first company to have its mobile devices certified by MasterCard Worldwide, giving it PayPass functionality.

2014: Apple launches Apple Pay for its NFC (Near Field Communication) enabled devices, the iPhone 6 and iPhone 6 Plus.

2014: SnapChat announces SnapCash, which allows users to send each other money through the app.

2015 and onwards: What does the future hold?

Bills and other payments via social network? This scenario is looking more and more likely. The end of debit and credit cards? Already, smartphones can scan barcodes, hold coupons, use payment apps, access the web for shopping, pay by text and pay using contactless NFC.   Retina scans at the supermarket? Smartphones are already using fingerprints…can other biometrics be too far behind?   Who knows what the future holds exactly? But what we do know is that digital money and financial technology will probably never stand still.

So remember this: Fair Go Finance will constantly be on the lookout for new, innovative technologies that could help us evolve our services.   And we’ll let you know as soon as we’ve found a better, more convenient way to do things!  Did we get a date wrong? Did we forget a technology? We’re financial experts, not official historians…so please let us know if we left anything out!

Check out our infographic – The Future of Money

In the wake of Australia’s devastating bushfires, a spotlight has fallen on the aftermath natural disasters can silently wreak on people’s credit rating and financial well-being. The impact of a…
Read More

If you overspent at Christmas, you’re not alone. Many of us feel pressured to splash out during the silly season, and this can leave a serious dent in our wallets.…
Read More 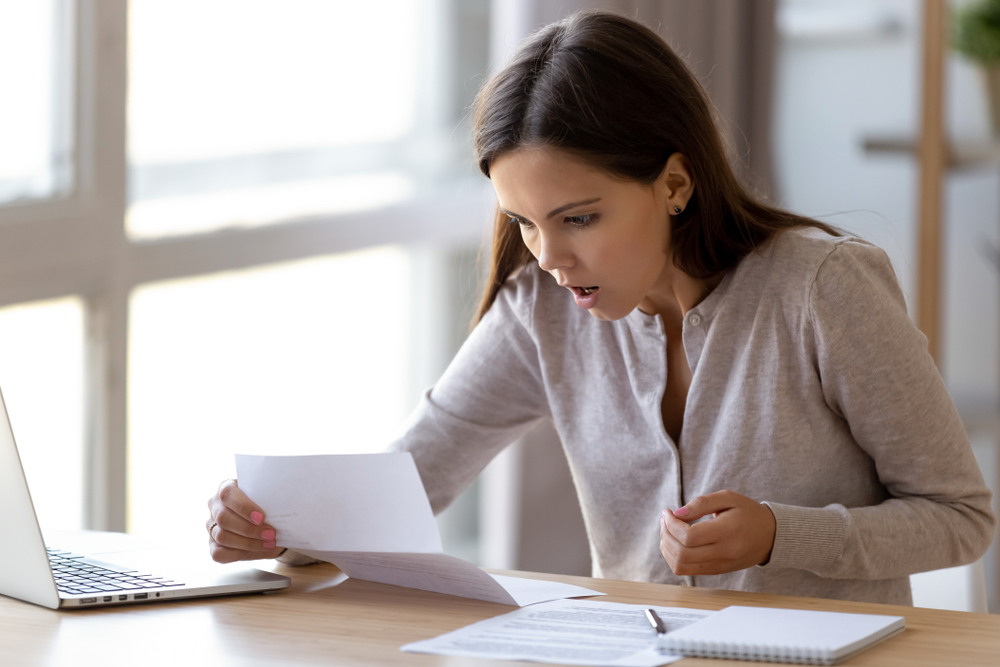 Buy now pay later (BNPL) services are on the rise in Australia. Around 1.9 million Aussies say they’ve used services like Afterpay or Zip Pay at least once over the…
Read More 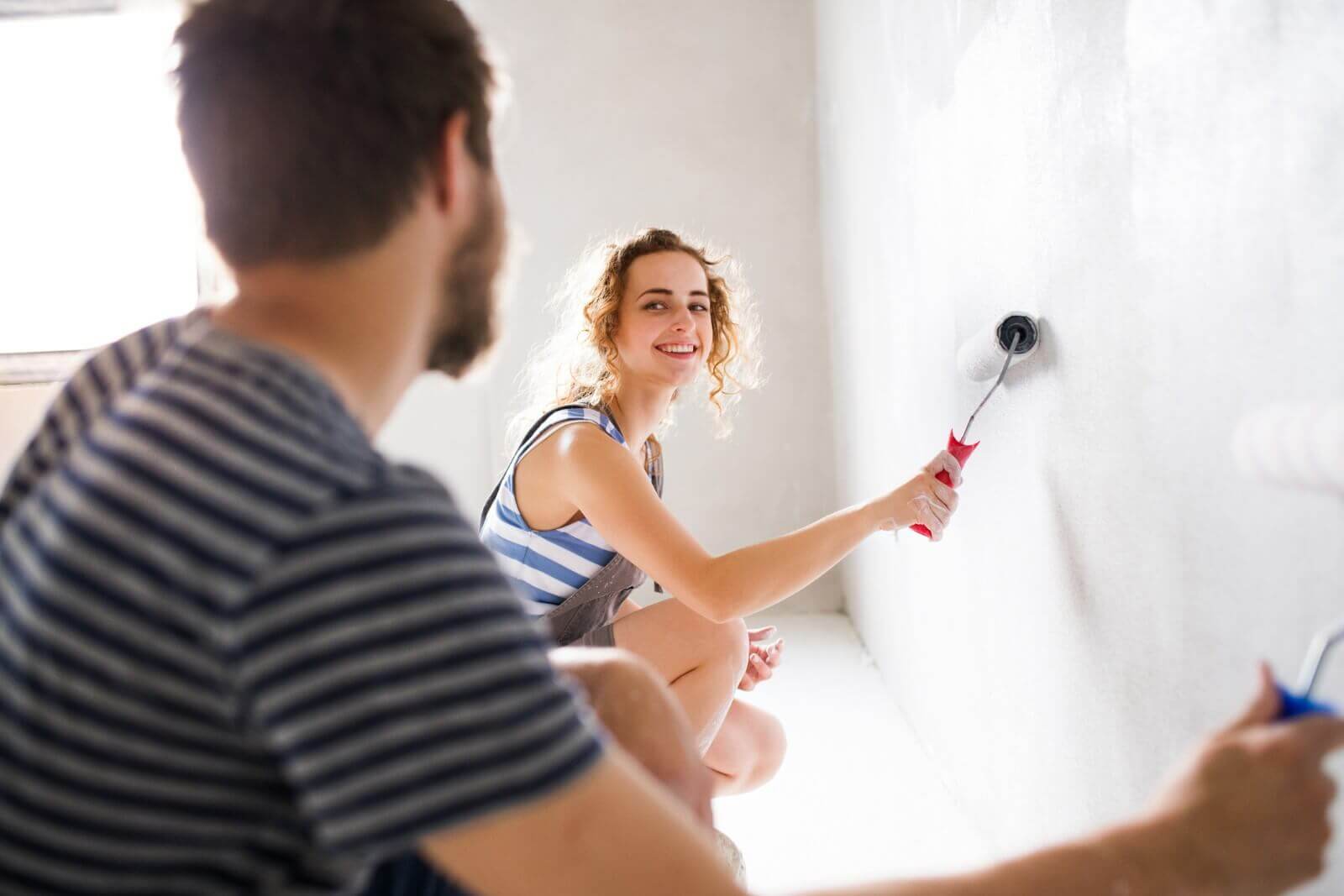 Are you eligible to apply?

WARNING - DO YOU REALLY NEED A LOAN TODAY?*

It can be expensive to borrow small amounts of money and borrowing may not solve your money problems.

Check your options before you borrow:
For more information about other options for managing bills and debts, ring 1800 007 007 from anywhere in Australia to talk to a free and independent financial counsellor.

Talk to your electricity, gas, phone or water provider to see if you can work out a payment plan.
If you are on government benefits, ask if you can receive an advance from Centrelink.
https://www.humanservices.gov.au/individuals/online-help/centrelink/apply-advance-payment-your-centrelink-online-account

The Australian Government’s MoneySmart Website shows you how small amount loans work and suggests other options that may help you.

* This statement is an Australian Government requirement under the National Consumer Credit Protection Act 2009.